"Ribcap is the best helmet for people with epilepsy"

I'm Jasmine, 20 years old, and I've never had to think about life, never thought about the fact that not everything is self-evident.

I've had epilepsy for four years now, and I still haven't accepted it. For a long time I thought it wasn't normal or that it was my fault. Sometimes I thought I was exaggerating, that I just thought about it too much, and I kept telling myself that I shouldn't exaggerate so much, that I should shut up, because it's no big deal what I have. 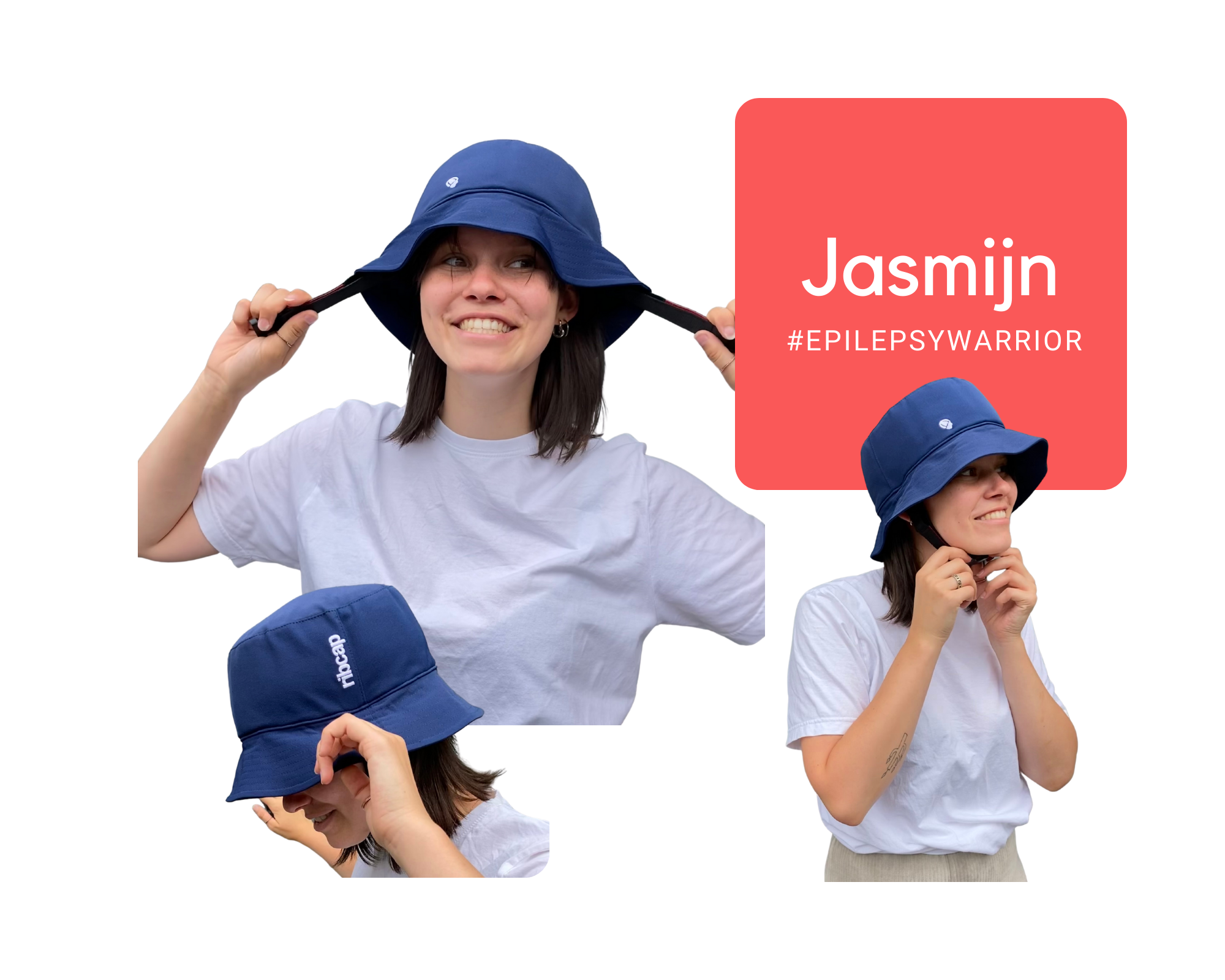 Now that I am also not allowed to drive a car directly and have to wear a bicycle helmet I was really angry, not at anyone specifically but at myself. What 20 year old should wear a helmet? I could already see it, they were going to laugh at me everywhere. I was talking about it with a friend who works in care and she told me that she also works with children with epilepsy, she said that they also have helmets that look like caps and hats. I thought it was really cool.

I looked it up and found Ribcap, it didn't take me long to decide I wanted one, they are safe and made for people with epilepsy or balance disorders, or if you just want to feel hip and safe. I chose the hat, nice in winter and summer. And it is still the best choice I have made! 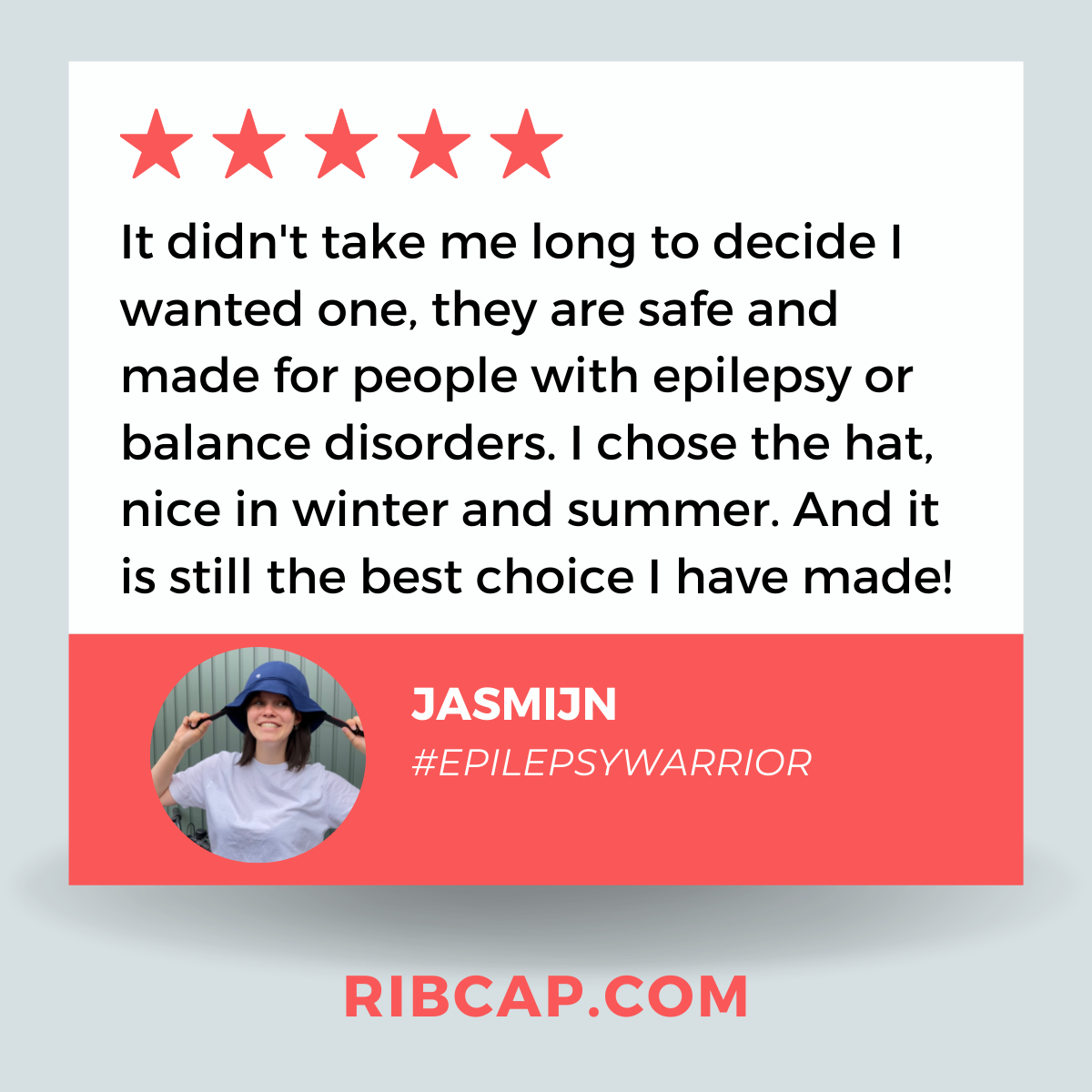 Want to be featured on our blog?

Tell us your story, get in touch or tag us on social media.